So last night me & Gab stopped over in London at my cousins little cottage nested in between flats, like a smaller version of the house in ‘batteries not included’. We’re now sitting on the plane awaiting take off!

One thing you must know about this trip is that there is going to be a running theme… Giraffes! Yep, giraffes… And we started off by having a giraffe breakfast.

So after flying across the world, what do you do? Well, we went to Taco Bell… Next to Wrigley field, where we got amazing seats to see the Chicago Cubs vs Milwaukee Brewers! The park was full and buzzing with people. Hot dog sellers and peeple selling peanuts and beers were walking around shouting about their wares, the national anthem was sung then the game began. Our first ever baseball game and we were still on British time (eg. 3am)… Gab had a beer n we tried to work out what was going on… Baseball is a very slow game, but when something happens everyone gets to their feet and cheers. The best player was Anthony Rizzo who is a new player, having been purchased for $41million!!!!!

We were getting a bit like zombies about the time lightening struck n the sky’s opened, so we abandoned the game for some sleep. Zzzzzzz 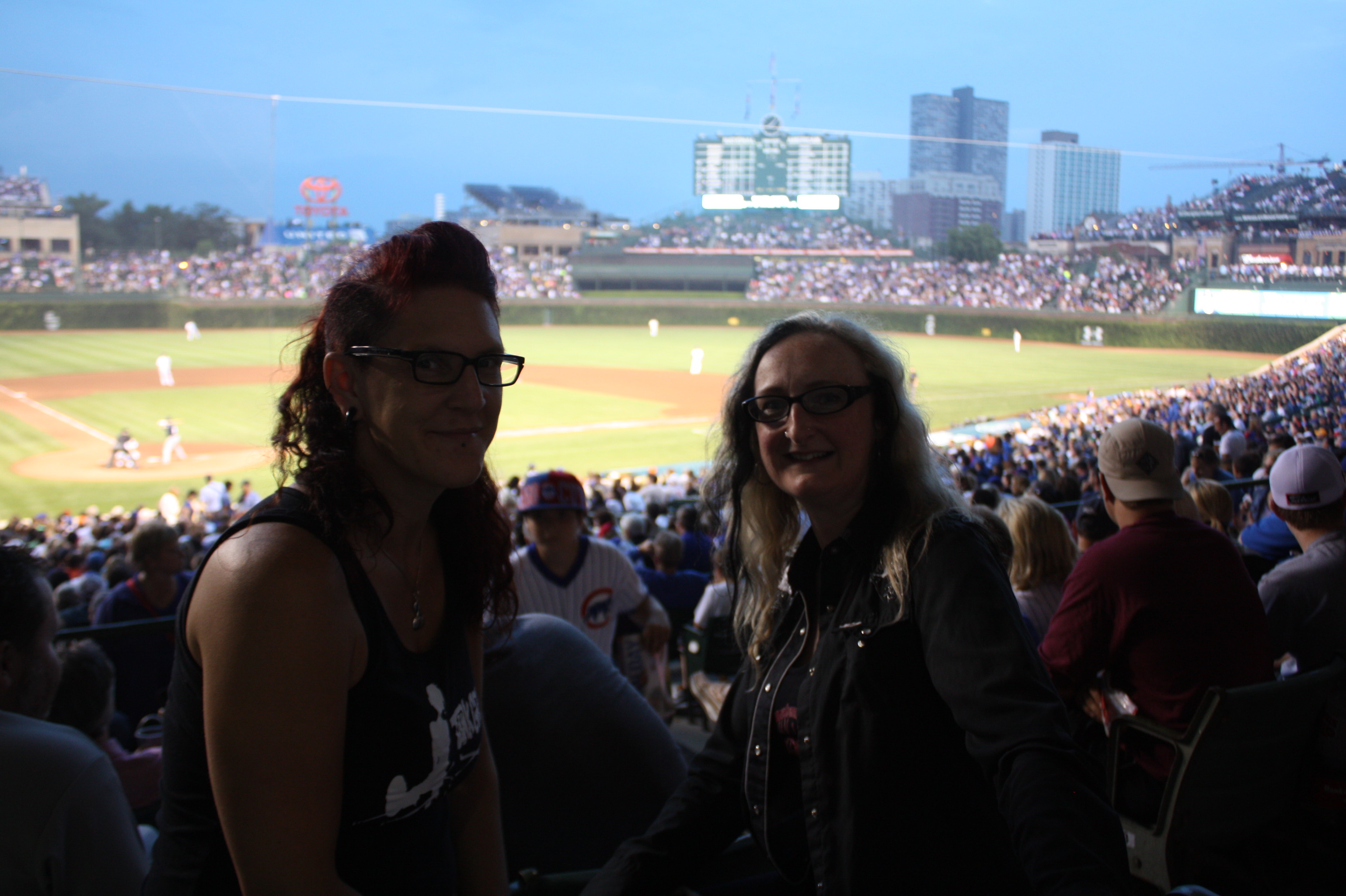 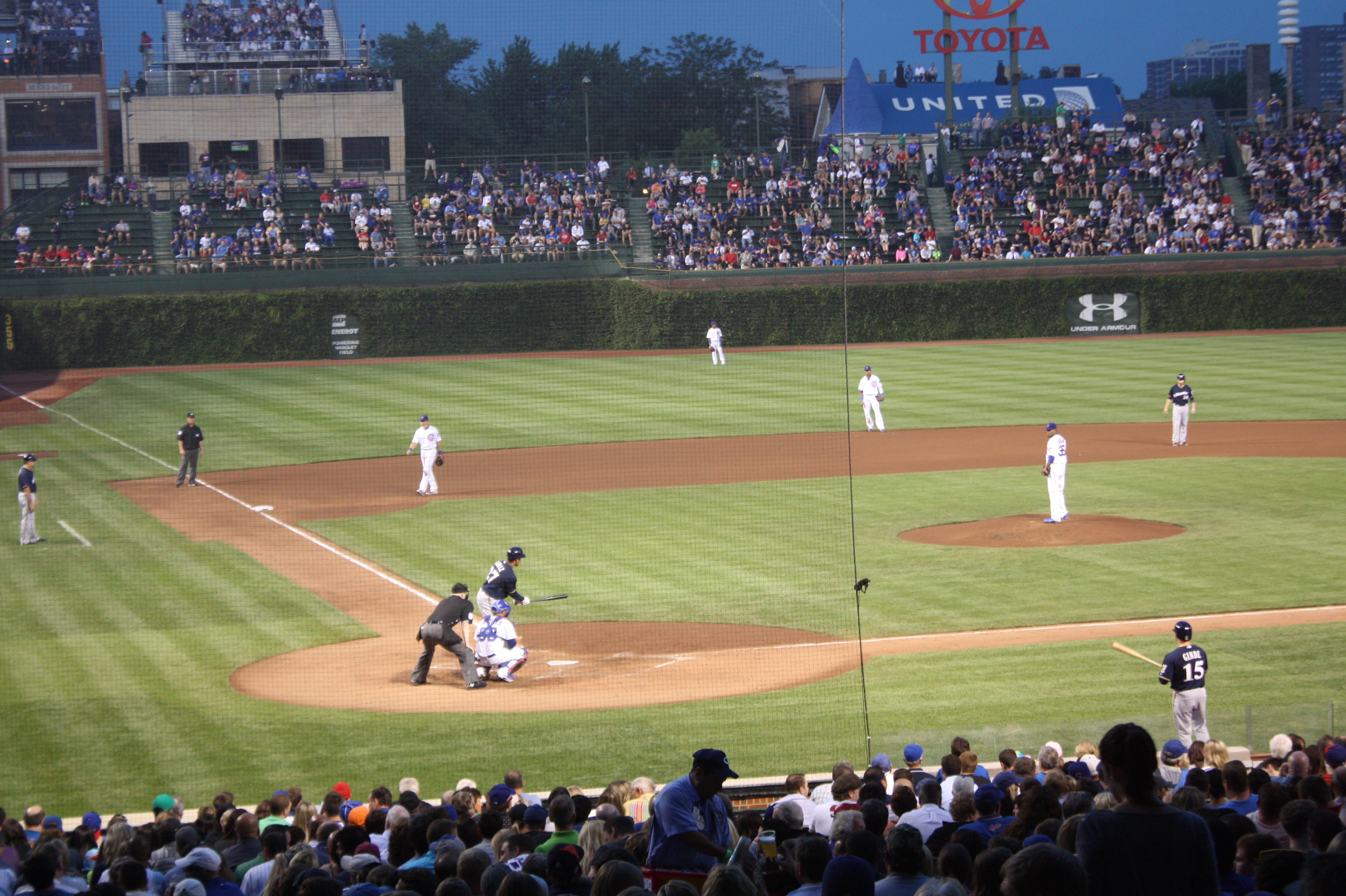 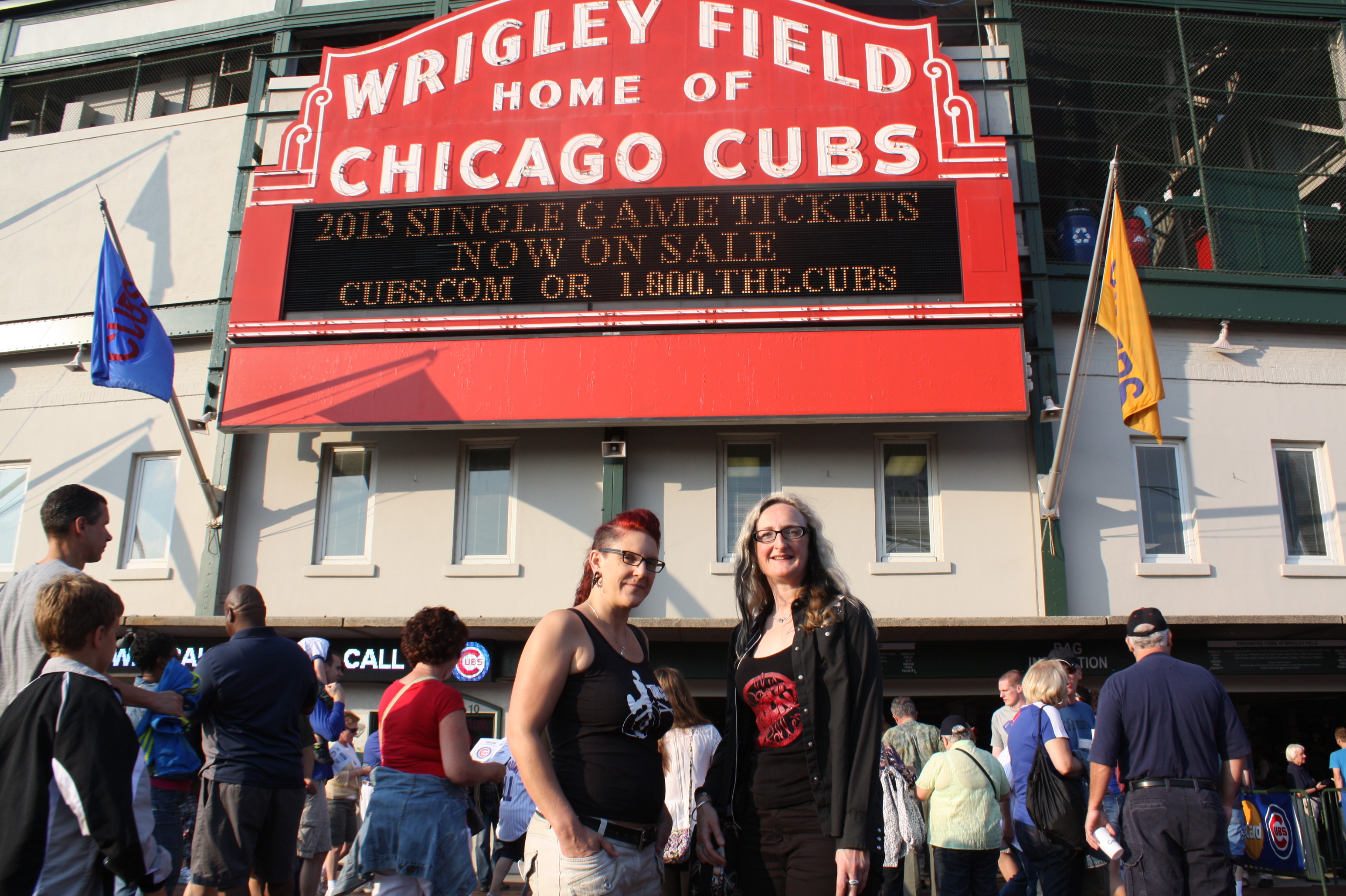 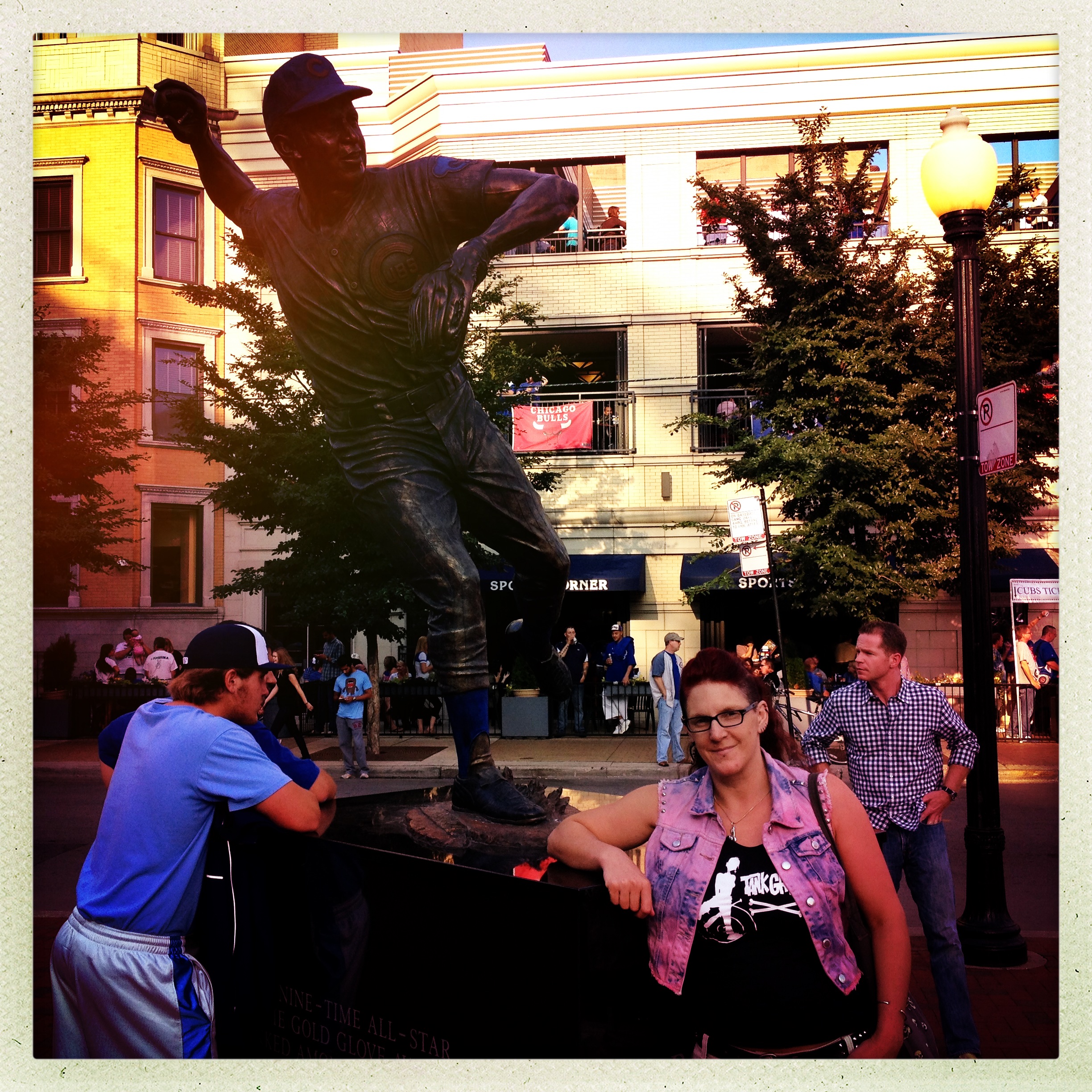 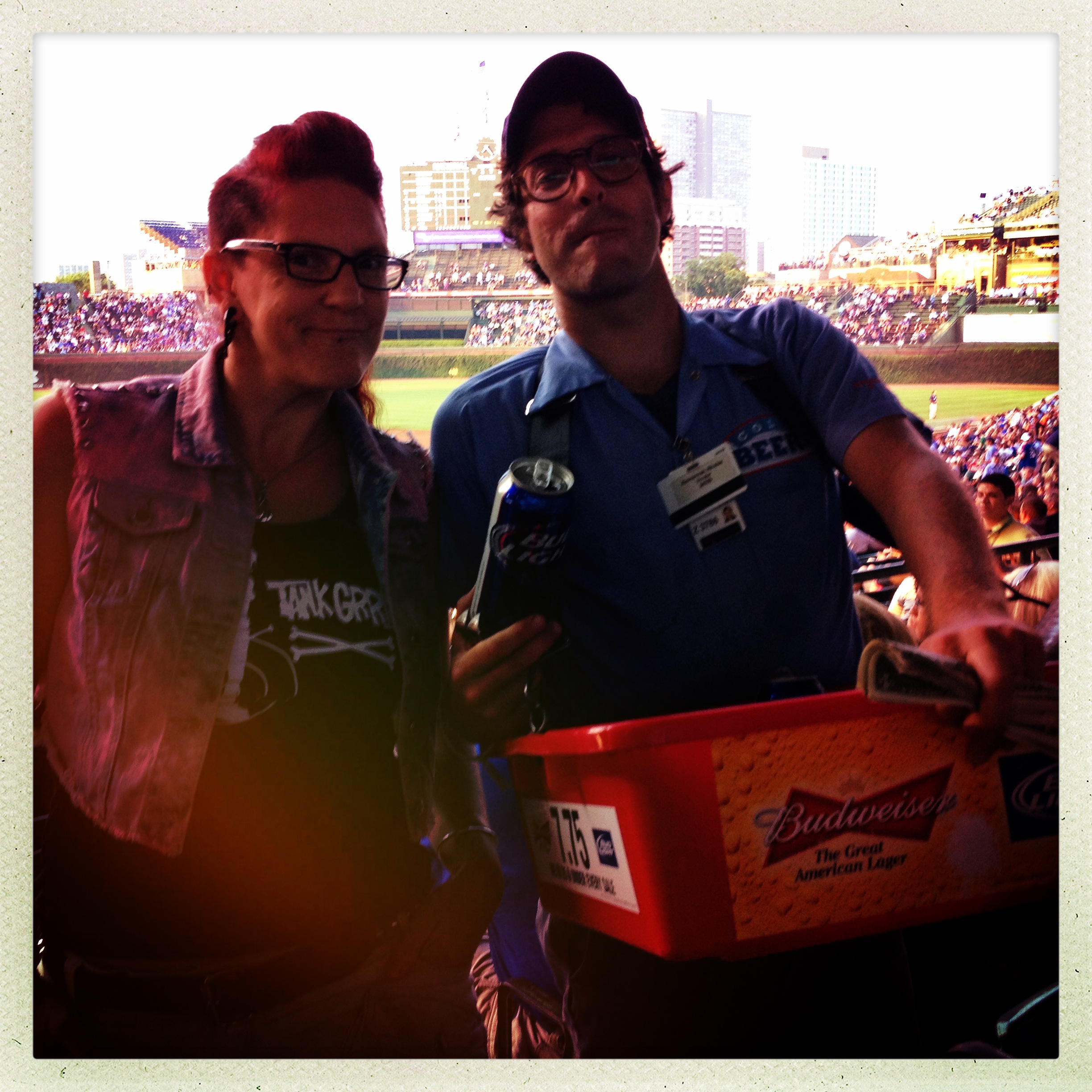 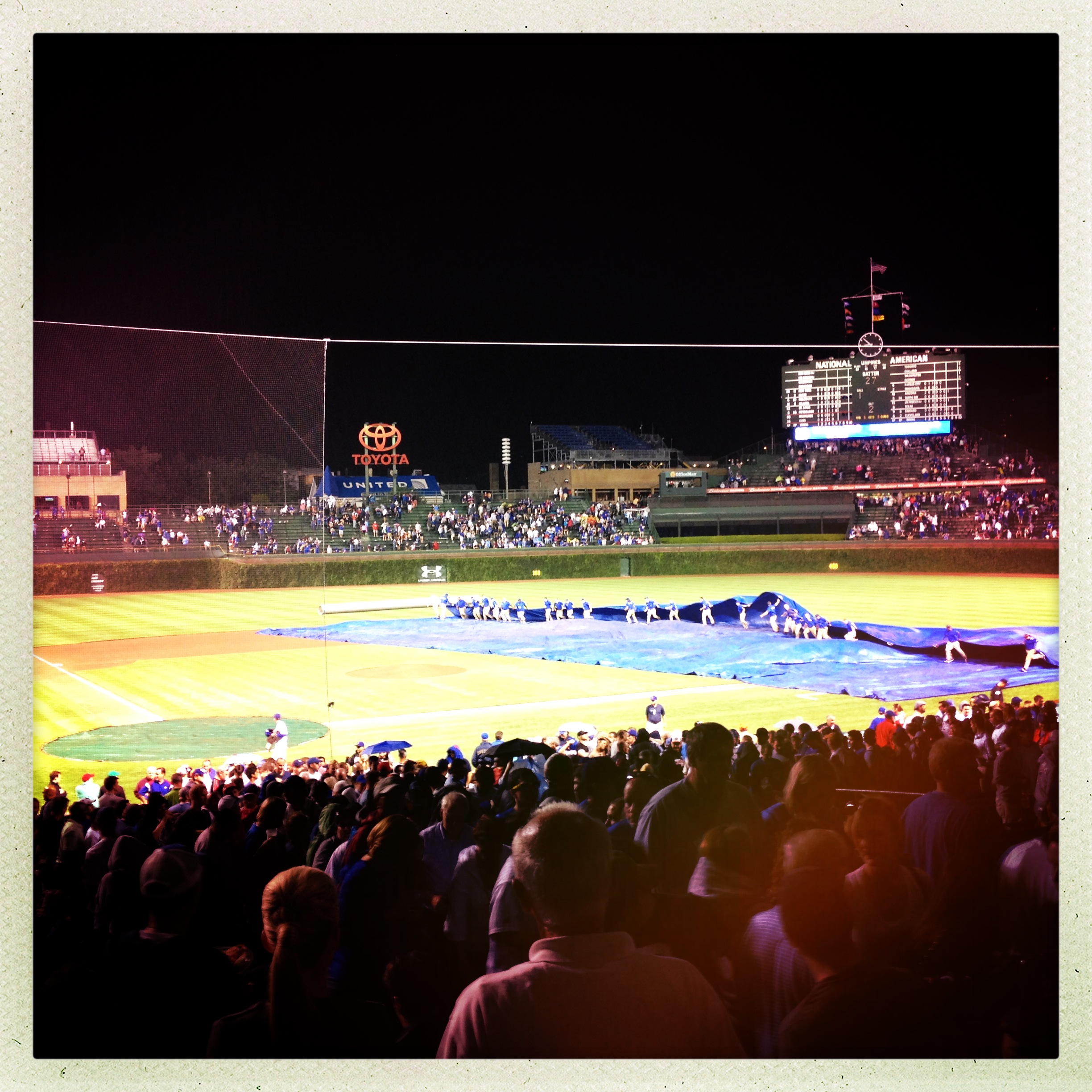